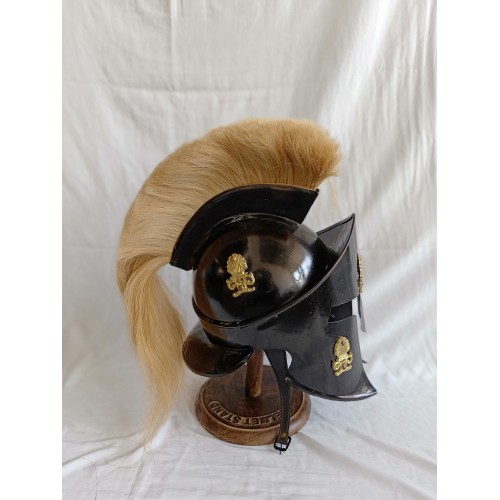 This style of Roman Legionary Helmet or "galea" dates from the 1st Century BC to the 2nd century AD. It is of the "Imperial Gallic H" type, a style influenced heavily by the craftsmen of Gaul (France). This  Roman Centurion Gallic Spartan Greek Knight Armour style of helmet was no doubt worn by Roman Legionaries during Julius Caesar's invasion of Britain and was worn by the soldiers that garrisoned Hadrian's Wall. The horsehair crest which runs from side to side indicates that this helmet was worn by a Centurion. Centurions commanded "Centuries" of 80 men but could also command an entire cohort consisting of 6 centuries.

If product out of stock, please contact us to book your order in advance. 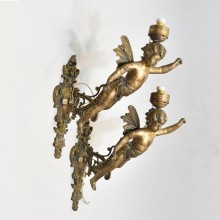 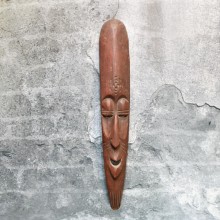 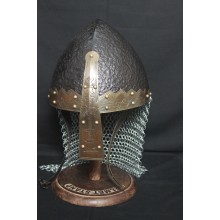 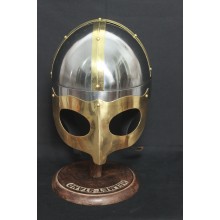